2X2 is inherently Hybrid (PoW+PoS) cryptocurrency. 2X2 coin was launched using X11 Proof-of-Work (PoW) algorithm which in turn uses a combination of eleven different encryption algorithms. PoW phase had been necessary to remove the risk of Proof-of-Stake being somehow faulty. PoW stage lasted for 100 first blocks. On the block #101 PoW was replaced by PoS - PoW was switched off, and PoS accordingly was switched on. Transition went smooth and timely, and after first few #PoS blocks were successfully generated, 2X2 cryptocurrency was officially released.

It is well known that Proof-of-Stake (PoS) is considered as energy efficient, decentralized, very secure system. And, at the same time, PoS blockchain network makes it possible to draw benefits from just holding cryptocurrency without acquiring costly crypto mining equipment or renting hashpower. Put simply, everyone who possess Proof of Stake coin and run that coin's wallet on their computer becomes a Stakeholder and can earn Staking Rewards. Because of all the above-mentioned reasons,  we have created 2X2 - PoS cryptocurrency which, despite the crypto market fluctuations, can generate passive income stream for its holders. 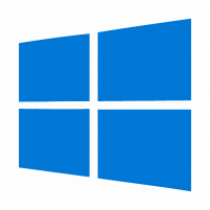 Staking 2X2 on the desktop wallet rewards you 365% of your holding annually. Staking starts after your coins are 'mature', which takes 24 hours. Maturity of coins resets to zero when you move or send coins and when you recieve staking reward, this applies to each individual block of coins.

There is no minimum amount of coins required for staking 2X2. However the more users stake, the more difficulty and the more the network weight, which leads to wallets with small balance having low staking weight and enlarged staking period. Staking weight grows every confirmation increasing, over time, the chance of getting a stake reward.

Go to menu Settings - Encrypt wallet. In the dialoge that appears, set a safe password, then confirm new passphrase by repeating it, click on OK. Must be careful not to forget the passphrase. If you forget there is no way to recover lost passphrase and access coins.

Go to menu File - Backup wallet. In the dialoge that appears, enter file name, choose the folder location and save the file to your computer.
We highly recommend for reliable data storage to make at least two copies of your wallet.dat file on different discs - for example, one on your hard disc, the another - on USB.
Important: when you encrypt your wallet or change passphrase, previous backups you have made of your wallet file should be replaces with newly generated, encrypted wallet file. For security reasons, previous backups of unencrypted wallet (or wallet with old passphrase) will become useless as soon as you start using the new, encrypted wallet (or wallet with new passphrase).

Each time your open the wallet it is locked by default. Locked wallet is unabled to stake. To enable staking you must unlock your wallet.
Go to menu Settings - Unlock wallet. In the dialoge that appears, enter your passphrase and put a checkmark in the For staking only. If you remove the mark from the checkbox, the wallet becomes unencrypted and anyone with access to your computer / wallet will have access to your funds. We highly recommend removing the mark only for multiply payments to send and always encrypt the wallet before leaving your computer (esüecially if you have.

When you send coins from your wallet you may want to keep maximum staking weight and control inputs you are sending coins from. To do so you need to activate Coin Control Features.  Go to menu Settings - Option - Display and put a checkmark in the Display addresses in transaction list and Display coin control features. Click OK. Go to the Send coins tab. You can see now the Inputs button, click on it.  In the dialoge that appears, you can see a list of all your transactions (blocks of coins) with information related to each individual transaction. If you want to minimise the loss of staking weight when sending or moving your coins, always choose trasanctions with the lowest confirmations.  You can use Coin Control Features to combine small transactions into bigger ones by sending coins to yourself in order to speed up staking.

Where is 2X2 wallet file located on my computer?

Your 2X2 wallet file (wallet.dat) can be found in the folder  C:\Users\YourUserName\AppData\Roaming\2X2
If AppData folder is not visible, folder settings for "hide operating system files" need to be unchecked, and "show hidden files and folders" need to be checked.

How do I know if my coins are staking or not?

Point at the staking icon (Up Arrow) at the bottom right for some statistics.
If the icon is grey you are not staking for one of two reasons -  you wallet is locked (at this point unlock the wallet for staking only) or you don't have matire coins.
If icon is green, you are staking. Move the pointer over the icon to see your staking weight, network weight and expected time to earn reward.

Why does expected time to earn reward decrease and then increase again?

This is because the difficulty fluctuates according to number of users on network and network weight. Just be patient, you'll stake soon.

Each 2X2 wallet is a node in the 2X2 network. If a wallet is offline it's not synced with the network and can't participate in sighning blocks. Thus your coins can stake only if your wallet is online and synced with the network. However, there is another conditions for staking -  coins must be mature. Therefore, if you have mature coins you need to keep your wallet open (and unlocked for staking), if no mature coins yet -  no need to keep the wallet open.

What are "orphans"? Why are some of my minted coins "generated but not accepted"?

Time by time you could mint a block that fails to get into the blockchain, this blocks are called "orphans". This is because someone else is staking and finding a block at the same time as you but a little bit faster. Fast-speed stable internet is crucial for staking! If you get a lot of orphaned blocks, take a look at your internet connection. 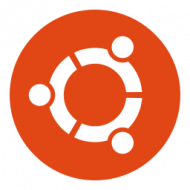 Contact us on discord if you have a suggestion on new exchange, 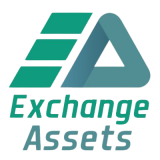 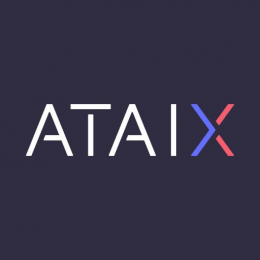 1. Download 2X2 wallet.
2. Install and open the wallet and let it sync. Synchronization goes automatically.
3. Go to "Settings" and "Encrypt wallet". Create a secure password. Try to remember your password without writing it down, but beware, the password can't be recovered: the lost password - the lost coins.
4. Restart the wallet.
5. Go to "Receive coins" and create an address.
6. Withdraw purchased 2X2 coins from an exchange to this newly created address. Once you receive the coins to the wallet, staking period starts.
7. Go to "Settings", select "Unlock wallet for staking only" and enter your password.

2X2 coins stake at least 24 hours, since that's how long it grows to maturity. You can check coins maturity in the bottom right of the wallet. Keep your wallet open and unlocked to stake the most efficiently.

Our special thanks goes to all those people and companies who help to develop the project, support 2X2 in every way, and list us on thier platforms and services.

If you are interested in cooperating with us, joining development team,

or should you have a question, please contact us on the discord server. 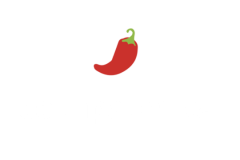 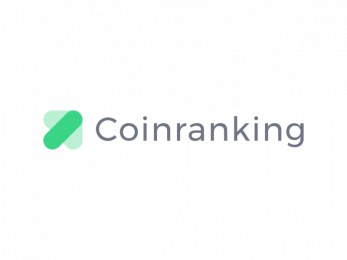 Use 2X2 coin to play popular slots such as Deluxe, Novomatic, Igrosoft, Netent and others.

Mine 2X2 in your browser with Highpay Pool 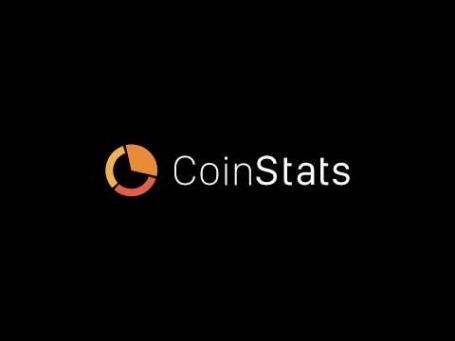 Stake 2X2 while trading on BTCPOP

its further development and/or express your appreciation,

you're encouraged to make a donation from your earnings 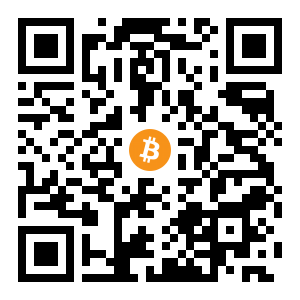 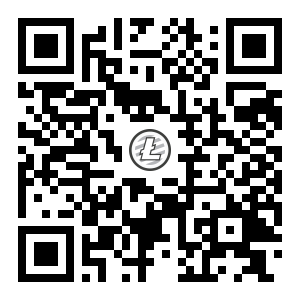 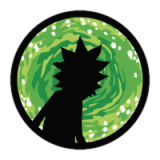